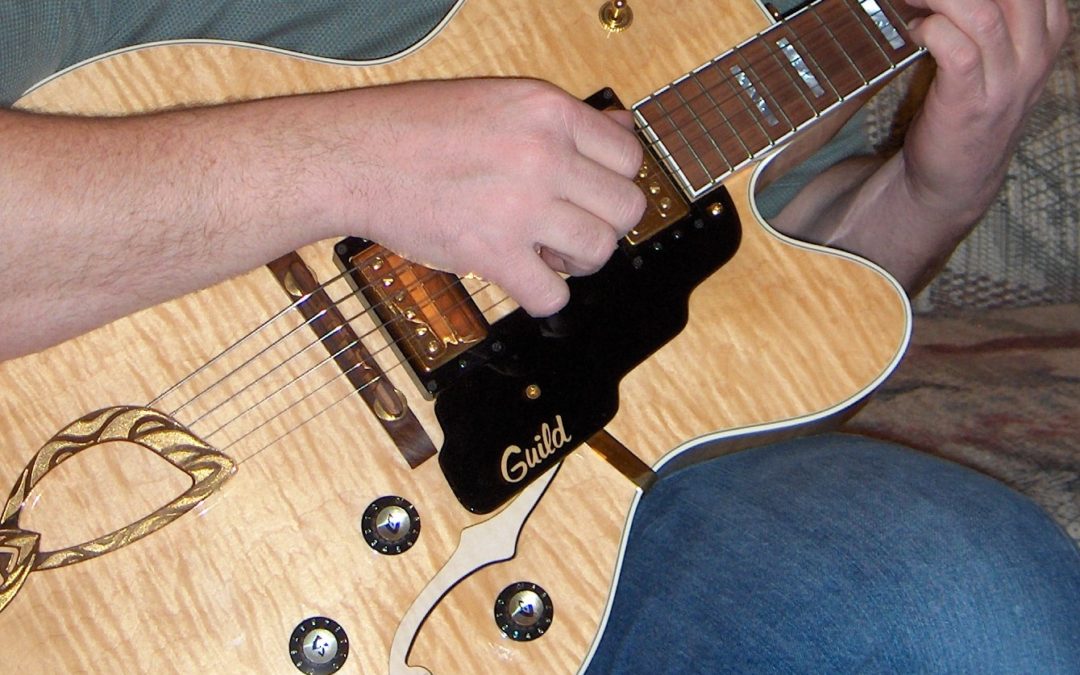 Introduction
The Celtic Engineer is a weekly newsletter produced by Celtic Engineering Solutions. We hope you enjoy it. If you have any suggestions for topics, would like to give feedback or want your email added to the distribution list please send an email to [email protected]
Let’s get this party started
Audio amplifiers are those amplifiers used to boost the signal of relatively low frequency signals, from 15hz to 20khz. They take the very low power signals from microphones, instrument pickups, turn tables, cassette tapes, etc., and amplify them so these signals can be sent to recording equipment or speakers. 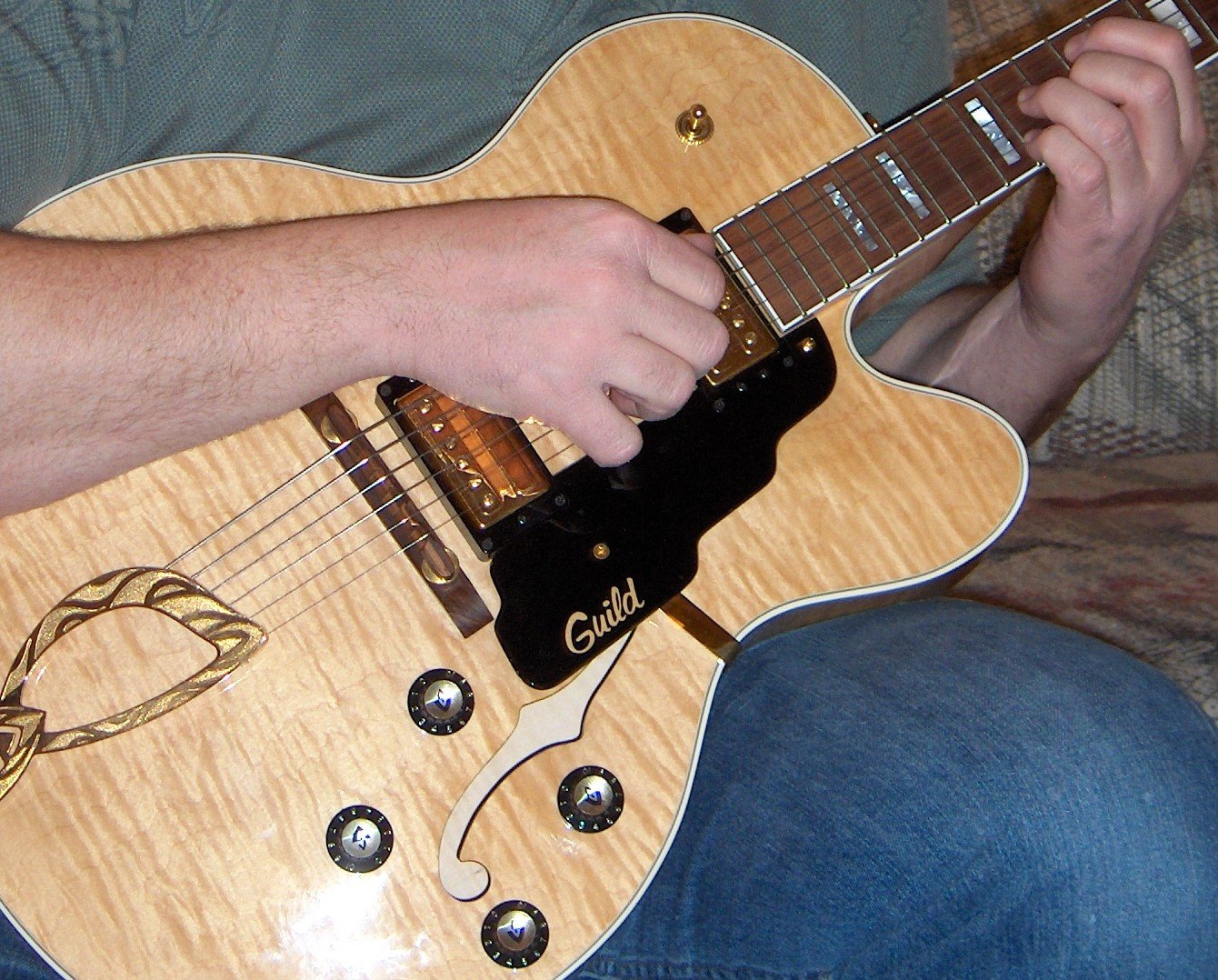 Figure 1 Amplifiers are often use in music.

One step at a time
You might think of “an amplifier,” but in reality, there are several stages of amplification. The one we think of, and refer to as the amplifier, is the last stage of amplification called the power amplifier. The power amp drives the signal to speakers or to the recording device. It has two functions, the first is to match the impedance of the final device. This is important because an unmatched load is not efficient and power is lost.
The second job is to provide the needed power to drive the final device, this could be a 2-inch speaker in a table top radio, or it could be a set of speakers at a rock concert. This amplifier does the heavy lifting, so to speak.
Back to the beginning
On the other end of the amplifier chain is the source of the sound. This could be a microphone, the pickup on your bass or electric guitar or the delicate signal produced by the shaking of a needle on a piece of vintage vinyl. These signals are very low in power and often very low in voltage. The preamplifier boosts these signals to usable voltage levels.
There are many jobs a preamp may be asked to perform. One of the most used is equalization or tone control. They both do the same thing, they adjust the amplitude of a specific band of frequencies. Tone control is usually used at the user end (on the front of your radio) while EQ is used at the recording studio.
In addition to adjusting the tone, the preamp may also do filtering to remove noise from the signal. One of the most annoying noises an audio signal often acquires is 60hz hum. The flip side of noise reduction is the addition of specific types of noise or distortion often used in electric guitar music. This leads into a whole area of sound effects. Another job of the preamp is to mix two or more signals together.
Just how much power are we talking about?
Signal                      Power (watts)
Input                             x10^-1
Radio/headphone      x10^0
Home Stereo               x10^1-x10^2
Nightclub                     x10^3
Rock Concert              x10^4
Alphabet soup
I just want to quickly mentions the different type of power amplifiers. They are identified by a letter which tells us something about the characteristics of the amplifier.
Class A: Conducts 100% of the time, are very inefficient.
Class B: Conducts 50% of the time. They are used in pairs, each contributing ½ of a cycle.
Class AB: Conducts a little more than half of the cycle, removes the dead-band.
Class C: Conducts less than half time. Use in RF often for the carrier signal.
Class D: Uses some form of pulse width modulation. Must be low pass filtered to remove high order harmonics. Used in most modern consumer electronics. High efficiency.
Class E: This is a high efficiency, high frequency switching amplifier that uses many 2nd order harmonics.
Class F: Similar to E but uses a more complex load network so that even harmonics see a lower impedance.
Class G and H: Similar to Class AB but with additional supply rails.
Final thoughts
This newsletter is sponsored by Celtic Engineering Solutions LLC, a design engineering firm based out of West Jordan, Utah, which can be found on the web at: www.celticengineeringsolutions.com. You can find the newsletter on the company blog, LinkedIn or in your inbox by subscribing. Send your emails to The Celtic Engineer at: [email protected], with the subject line SUBSCRIBE.