#62: A Visit to Campbell Scientific 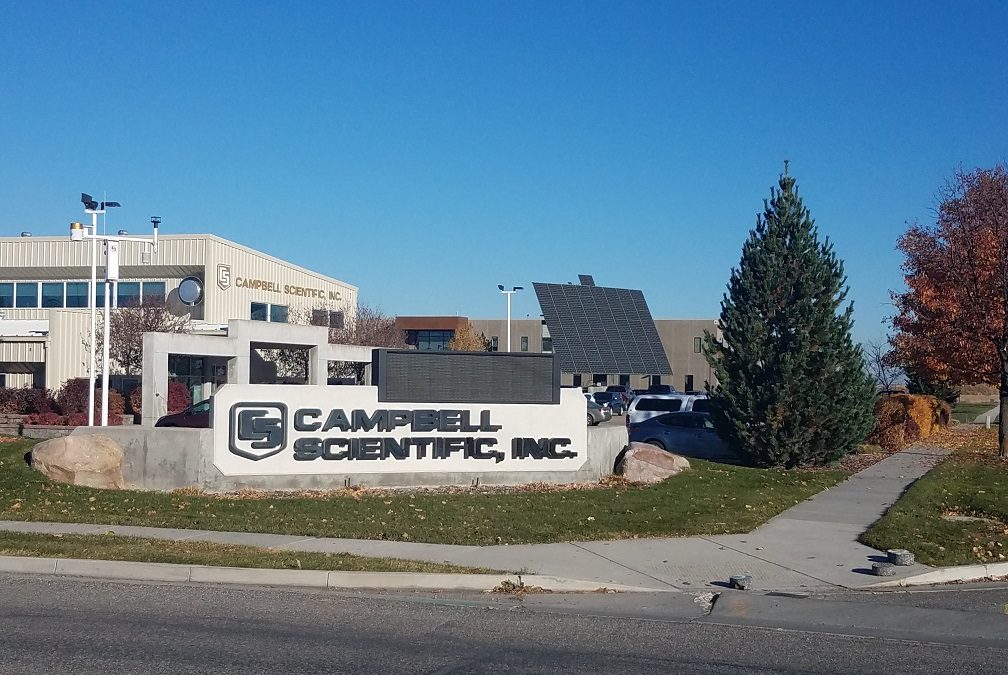 Introduction
The Celtic Engineer is a weekly newsletter produced by Celtic Engineering Solutions. We hope you enjoy it. If you have any suggestions for topics, would like to give feedback or want your email added to the distribution list please send an email to [email protected]
A trip down memory lane
The last time I visited Campbell Scientific was July 12, 1996. I was part of the Hearts in Space team that was researching how fluids in the body shift when we enter the microgravity of space. We would eventually send two missions up on the space shuttle, on STS-85 and STS-95, in the get-away-special program. So, I thought it was time to see what they had been doing for the past 21 years.
In the 1990’s I was a wet around the ears electrical engineer right out of school working on a project that was going, where I had dreamed of going every week when I watch Star Trek as a toddler, into space. When I joined the project, they had a fluid model of the human circulatory system that fit on a 4 by 8-foot sheet of plywood. Except for the artificial heart, a Utah-100, it was pretty much all manually driven.
The Project consisted of two principle investigators, Dr. George Pantalos and Dr. Keith Sharp along with a smattering of students. They were mostly mechanical engineering students. I was the exception. When the ME’s had to connect to a device that had more than two wires they looked at the PI’s and said, “We need help.” Over the years I did all the electrical design and the firmware programming. That is where Campbell Scientific enters the story.
When a wash machine isn’t a wash machine
The project protocol was to maintain the pressure in the system while injecting or withdrawing fluid from the overall system. The pump was the artificial heart, it had venous and arterial compliance chambers to mimic the stretchiness of the blood vessels and a fluid resistor that was adjusted by activating a motor. We desperately needed a microcontroller. Campbell Scientific had just what we needed. It was a device called the CR-10 that they used to control their weather stations.
We were invited to visit and tour their facility by Robert Carpenter, an Applications Engineer. The company was established in 1974 by Eric and Evan Campbell. The devices they designed and built would collect atmospheric data that would then be collected and collated in a central location. They were doing nothing short of IoT decades before there was an internet. 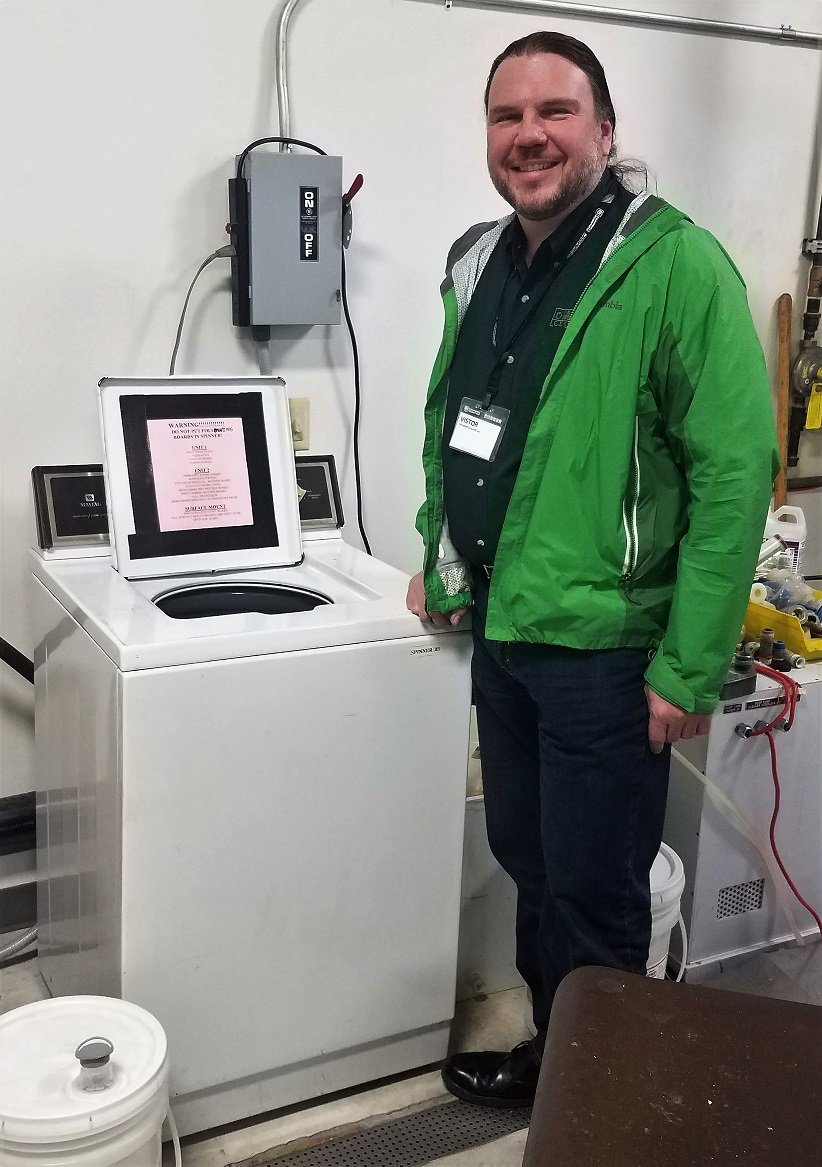 Figure 2 Maytag still in service in 2017

After designing my very first printed circuit board, it was manufactured by Schovaers Electronics in SLC and then populated by yours truly in a small room at the U of U. One of the problems we were having was getting the flux off the PCB’s after soldering. I was under the impression that you could not get a PCB wet, so imagine my surprise when Robert told us that CS washed their boards and then placed them in a Maytag wash machine they had modified and spun them dry. I was delighted to find the very same Maytag still in service on my visit last week.
We affect more people than we know
I was taken on a tour by Mark Wallace, a Support & Implementation Engineer, and Derek Jones, an Applications Engineer. During my visit Mark told me that Robert Carpenter had been his mentor when he first started working at CS. That got me thinking about how much we affect the people around us and the people we meet over the course of our careers. It is not just about getting the job done. We have the ability to help others to get a foothold in the Engineering Field and travel down the right path. We can do this directly by mentoring people and indirectly by the way we conduct ourselves. Not only did Robert do both of these things for his coworkers, but by taking time to work with the Hearts in Space team he affected a great many more people. This cooperation changed the course of our research and allowed us to complete the project and write many papers. The research we did has led to improved quality of life of many people. The interaction fostered by Robert also had lasting effects on the workers at CS who still talk about that Shuttle Project that they helped succeed. 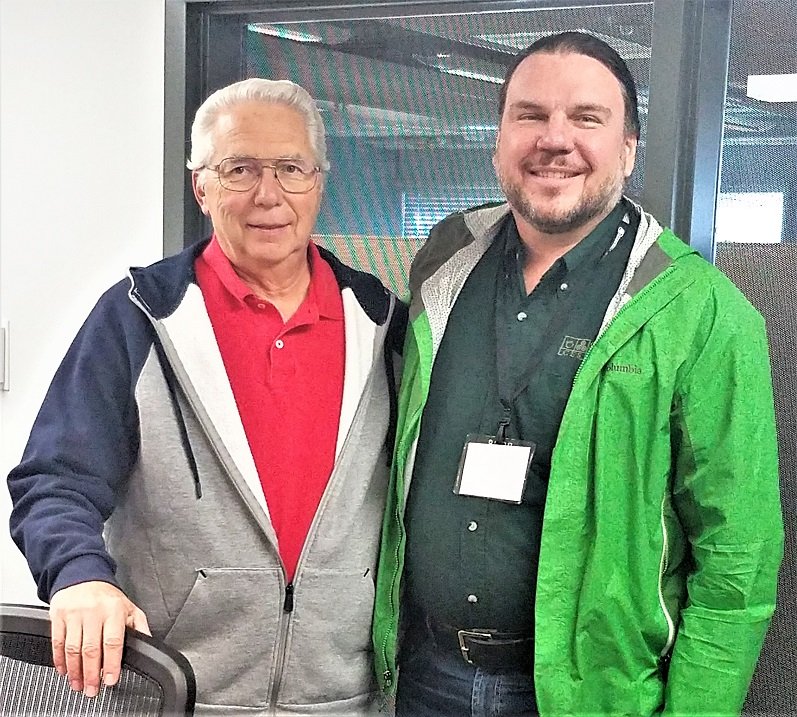 The CR-10 was not really designed to be general purpose microcontroller but rather a driver for one of the many environmental monitoring systems that CS manufactures and sell to consumers worldwide. All of the products that CS makes are manufactured in Logan, Utah. In a time when it seems like everything is made in Asia, that is a unique and special environment. Mark told me that in the early days Eric and Evan used their mother’s good scissors to cut up the PCB’s. During the 30th anniversary they gave her a new pair of scissors to thank her for helping them out when they first started. The equipment they use today is state-of-the-art and a far cry from those early days.

The CR-10 has an operating system called the OS10 which was designed by Art Heers, a Principal Engineer at CS. In a strange twist of fate, we had named our project ART Heart without knowing the man who quietly designed the operating system that allowed it to autonomously execute the system protocol was also named Art. During my visit I had the great pleasure of meeting Art for the first time. Up until I started using the CR-10 my only programming experience had been with BASIC and Fortran-77. I learned a totally new kind of programming language that is proprietary to SC and thought up and designed by Art. 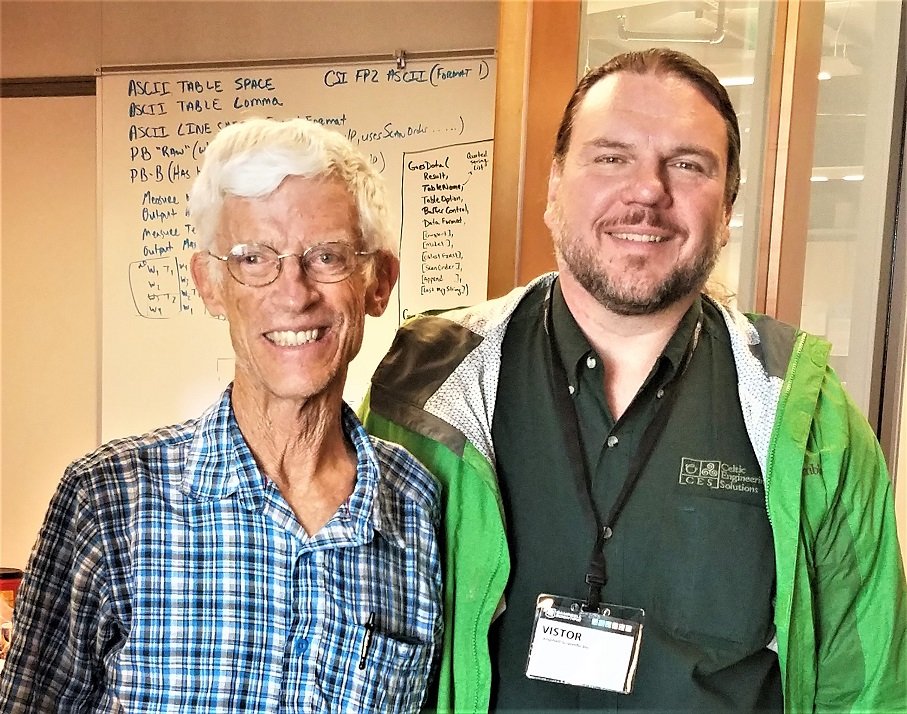 Where they are now
Campbell Scientific continues to be a leader in their field. They design products that monitor, record and store data about weather, water quality, energy, greenhouse gasses, soil and infrastructure. I was delighted to see a picture of the Brooklyn Bridge on my visit. They have monitoring equipment on that, and many other bridges, that monitor beam-fatigue and enable structural mechanics research.
It has been my great pleasure to have interacted with Campbell Scientific and the great people that they employ. I want to thank them for their hard work, ingenuity and the unselfish time and resources they have given to others.
Final thoughts
This newsletter is sponsored by Celtic Engineering Solutions LLC, a design engineering firm based out of West Jordan, Utah, which can be found on the web at: www.celticengineeringsolutions.com. You can find the newsletter on the company blog, LinkedIn or in your inbox by subscribing. Send your emails to The Celtic Engineer at: [email protected], with the subject line SUBSCRIBE.