#94: Faster than a Speeding Bullet 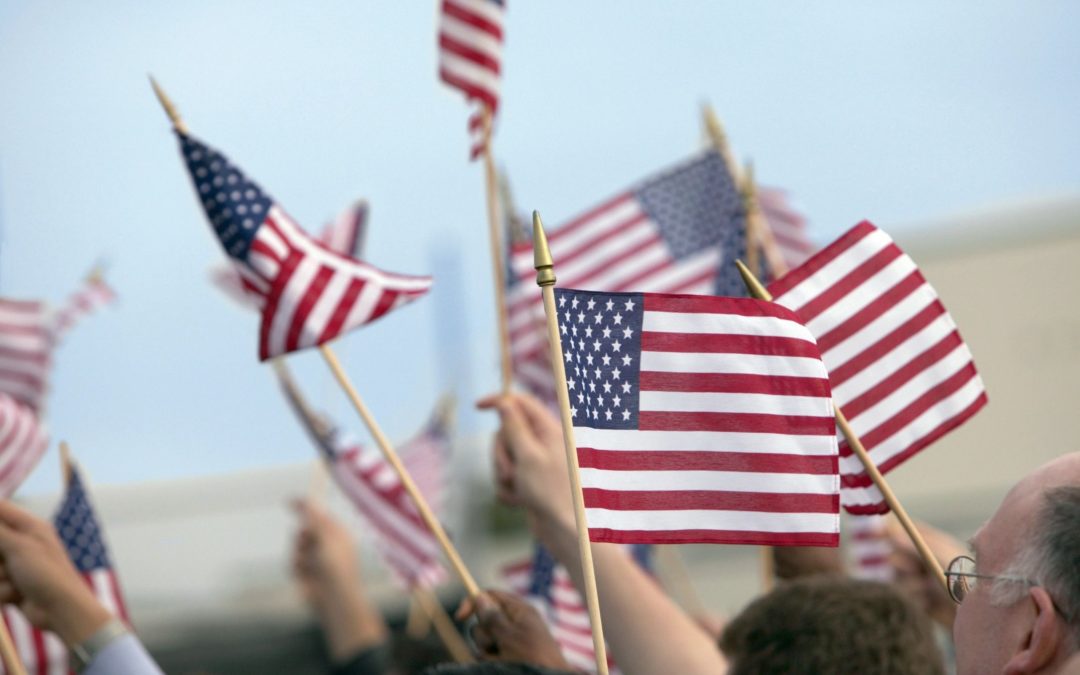 This Week in History…
This week, in the United States, we are celebrating the 242nd birthday of the formation of our country. Holidays like this always get me thinking about the past, about history. When the founders were signing the Declaration of Independence and later the country’s Constitution, things were a lot different than they are today. They did not have ball point pens, in fact, they did not even use fountain pens. They used quills. They also did not have the convenience of electric light but were using oil lamps.

Recorded history goes back about 5,000 years. Sumerian Cuneiform script, the oldest discovered form of coherent writing, is from the protoliterate period around the 30th century BC. And in the last 242 years we have gone from riding horses in a mostly agrarian society to personal computers that serve us information, music, video, financial data and communications wherever we are located (depending on your carrier of course). That is an astounding about of progress in a very tiny period of time.

Where did all the electrons come from?
In the late 1700’s we knew about electricity, but just barely. It was in 1800 that things really started to pick up. It was in this year that Alessandro Volta invented the first true battery. This was a device very unlike its predecessor, the Leyden jar. The voltaic pile, literally was a pile of zinc and copper disks. Each metallic disk was separated by a thin piece of cloth soaked in brine. It was able to deliver a current much higher and steadier than the Leyden jar capacitors previously used.

Dot, dot, dot. Dash, dash, dash
The fight or race for the telegraph was an international endeavor that lasted about 100 years. It started in the 1750’s with an electrostatic device. There were some that had a single wire for each letter of the alphabet. Then there were devices that rotated disks to indicate a particular letter. Francis Ronalds in 1816 invented this device and demonstrated it successfully, but it was rejected as totally unnecessary. Of course, why would anyone want to send information instantaneously over long distances when you could put a dude on a four legged animal and have him charge across the countryside? Here is a lesson, just because your idea is rejected does not automatically mean it was a bad idea.

The first commercial telegraphs were installed in London and Germany. Later they were installed in the USA. They were always connected to railroads. Interestingly the first ones were recording devices that would print out dots and dashes on paper. It was not until later that they found it more efficient to put a human in the loop and let him decode the message and write it down. The 24th of October 1861 had the east coast and the west coast of the US connected by telegraph line. This brought an end to the Pony Express line and ushered in the beginning of the communication era. It was about 15 years ago that I drove about 100 miles along a dirt road that had been part of the Pony Express line. That must have been a grueling and perilous way to make a living.

Not to put too fine a point on this, but for 97% of recorded history we walked or road an animal to deliver a message. It would took 10 days to send a message from Missouri to California in the 1850’s. Only about 100 years later would see humanity breaking free from the bonds of gravity and traveling to our closest celestial neighbor, the moon. If history were a science fiction novel, it would be rejected as an unrealistically fast timeline.

Who were all these people?
Many of the people who were splashing across the scene are people whose names are familiar. Of course, we have already discussed Alexander Morse and Volta. But there were others, Hans Christian Ørsted discovered that electric currents produced magnetic fields in 1820. André-Marie Ampère, a French physicist and mathematician, began to build on Ørsed’s work by developing a theory of operation linking the two phenomena. Charles Wheatstone was involved in the first commercial telegraph. This was the time when names like Bell, Edison, Siemens, George Maxwell, Georg Ohm, Michael Faraday, Nicola Tesla and Heinrich Hertz were in the news not the history books.

Where are you going with this?
That is a good question. The news paints a grim picture. We live in a time when our country is deeply divided politically, sports stars are valued over engineers, scientists are criticized as unreliable and for the first time ever the term Post-Truth has been used to describe our society.

This is not the first time in history that the future has been on shaky ground. And it will not be the last. This is also the only time in history that we understand DNA, bacteria and viruses, and have the tools to fight illness as never seen before. The rate of technological advance is so great that we will need to measure it using a logarithmic scale. Technology is neither good nor bad. It is how we choose to use it that matters. The future is being written by our decisions. I hope we are good authors.

During this holiday week I hope you will take a few minutes away from the parades and the BBQ’s to reflect on how you fit into this great tapestry we call history.

Final thoughts
This newsletter is sponsored by Celtic Engineering Solutions LLC, a design engineering firm based out of West
Jordan, Utah, which can be found on the web at: www.celticengineeringsolutions.com. You can find the newsletter on the company blog, LinkedIn or in your inbox by subscribing. Send your emails to The Celtic Engineer at: [email protected], with the subject line SUBSCRIBE.