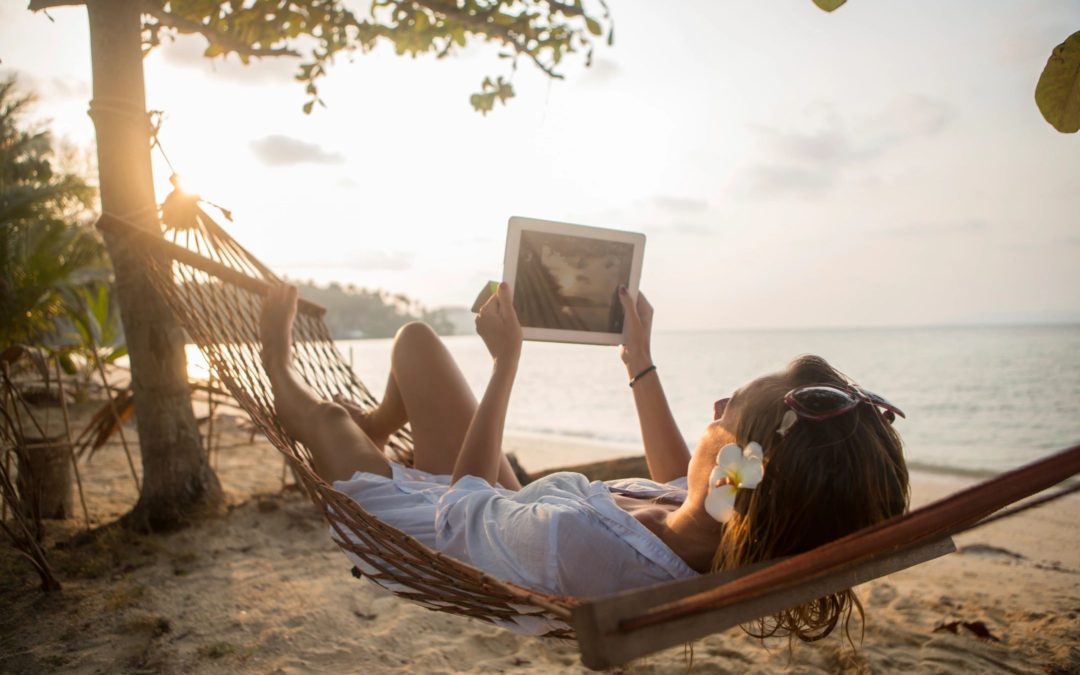 What king?
It is a strange tale how the last name of a 10th century Danish and Norwegian King has become a ubiquitous household term. You can hardly stumble out of bed without bumping into a half dozen Bluetooth devices. We have speakers that play music for us, listen to our command to order pizza, tell us the weather or call mom. There are headphones that interface with our phones and computers. Every smart phone comes BT ready. For a while I wore a wristband that tracked my exercise and sleep cycles and communicated the data to my phone via BT so I could chart my progress. I can control my TV, stereo and video player using the BT connection on my phone or laptop. There is even a BT device that will hang on my key ring so I can locate my keys when I lose then in the house, again. In short, Bluetooth is everywhere.

In the beginning…
The communication protocol uses a band of the radio spectrum around 2.4Ghz, just like your wireless Wi-Fi does. The actual protocol is completely different. It was invented by a Dutch Electrical Engineer, Jaap Haartsen, working for Ericsson Mobile in Lund, Sweden in 1994.

Originally it was intended to be a wireless alternative to RS-232 cables. This is fitting, as one of the common BT radios currently available is considered a serial pipe. The radio establishes communication with another BT device then the serial (UART’s) ports on the device communicated over BT without even knowing it. They act as though they were hard wired together.

In 1997 a gentleman named Jim Kardach developed a system while working at Intel, which would allow mobile phones to communicate with computers. During the time he was working on this system he was reading The Long Ships, by Frans Bengtsson about Vikings and King Harald Bluetooth. King Bluetooth united the many Danish tribes of the time into a single kingdom. The idea behind calling this new communication protocol Bluetooth is that it would unite the various communications protocols in a similar way.

Using BT in designs
I have worked on quite a few Bluetooth designs. They have included a Bluetooth radio; a device that monitors how a person walks and transmits the data, via BT, to a tablet for a physical therapist to view; a system that could interface with a data logger and get status updates or transmit stored data; and an industrial device that monitors processes and communicates process variables to mobile devices.

All of these devices use Bluetooth to communicate over relatively short distances. Not all BT devices need to communicate using the same power. There are 3-classes of devices based on the transmission power. Class 3 devices typically transmit up to 1-meter, class 2 devices about 10-meters, and class 1 devices about 100 meters. This can vary depending on the obstacles in between the two devices. Radio at these frequencies are line of site. Meaning that if there is a hill between you and your receiver, even a small one, you are going to have problems. Doors and walls are not as much of a problem, but they do attenuate the signal.

Design details
The devices being sold today have a variety of features. When you decide what your system is going to look like you have to make some important decision. How many are you going to sell? What is more important low development cost or low production cost? These are important because we are talking about a device that transmits an RF signal. To do this the device must be licensed by the FCC and must pass certain criteria to get that certification. If you design a BT system from scratch you will have to pay to have the testing done that will allow you to become FCC certified. That testing cost in the neighborhood of $10K. That is after you have developed and tested your system. That is not an insubstantial amount. It is additional upfront, or development costs that you need to factor into your budget. The advantage of doing a design this way is that the unit costs, in production will be lower. Nordic semiconductor makes several devices, like the 52000 series of BT devices, that work well for this application. Some of them are just the radio others have a sophisticated MCU that is part of the device.

The alternative is to buy a radio ready-made that has an antenna and is FCC certified. You will pay a premium for these devices, about $21 each. A good example of a device like this is the RN41 made by Microchip. The cost is more because they have done the hard work for you. By hard work I mean they have taken care of the impedance-matching and antenna design as well as getting the device certified by the FCC. So, you don’t need to spend time and money on development cost which is a significant part of the development budget of any project. Also, you don’t need to worry about the FCC. As long as you don’t alter the Antenna, you are golden.

New kid on the block
This week muRata announced a new BT low energy module based on a Nordic chip. It is called the MBN52832 and retails for $10.71 in low quantities. This is a very exciting new device with an ARM cortex M4 build in 64KB RAM and 512KB flash. The development board has an Atmel MCU interface and retails for just under $40. We will be evaluating this new product to see if it will be useful for future projects.

Time to play
The internet of thigs is upon us and Bluetooth and Wi-Fi are playing a big part in our global connectivity. I hope you have time to stop by this Friday for our open house (August 10th). We have a few interactive displays including a fun IoT Wi-Fi module that allows you to turn devices on and off from your phone. See you there.

Final thoughts
This newsletter is sponsored by Celtic Engineering Solutions LLC, a design engineering firm based out of West Jordan, Utah, which can be found on the web at: www.celticengineeringsolutions.com. You can find the newsletter on the company blog, LinkedIn or in your inbox by subscribing. Send your emails to The Celtic Engineer at: [email protected], with the subject line SUBSCRIBE.