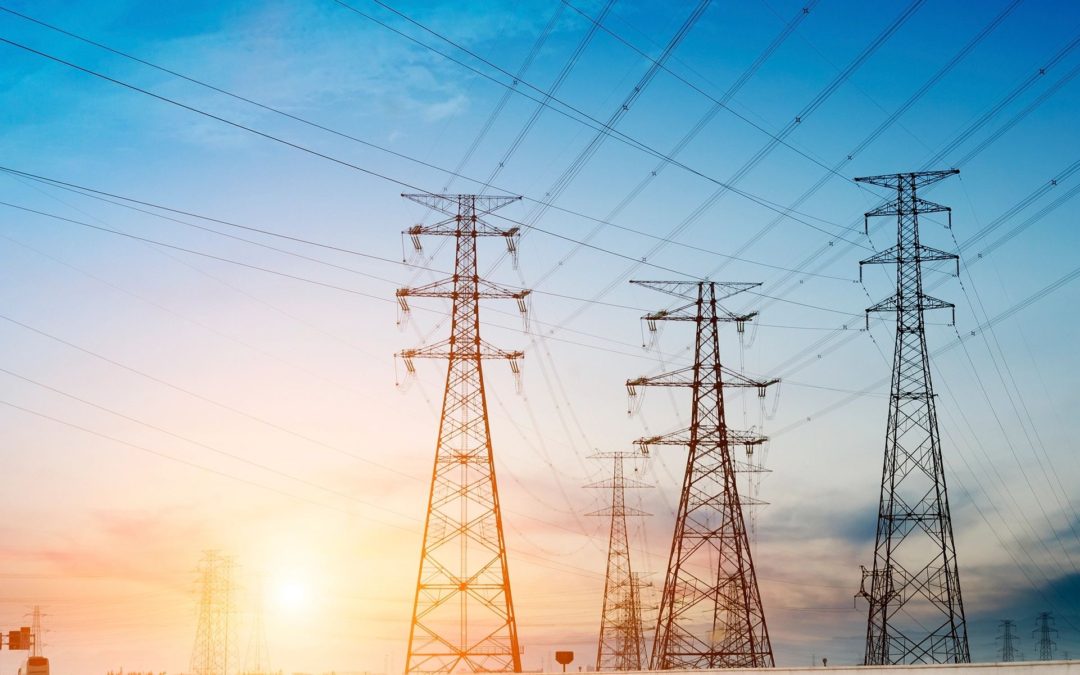 The Celtic Engineer is a monthly newsletter produced by Celtic Engineering Solutions. We hope you enjoy it. If you have any suggestions for topics, would like to give feedback or want your email added to the distribution list please send an email to TCE@celticengineeringsolutions.com.

This starts with the tale of two inventors, Alexander Graham Bell and Thomas Edison. Both of these brilliant men died before the great depression. One is known for bringing electricity to the homes of the world while the other brought the telephone and connected us together in a way that made the world a much smaller place.

What do you think they would think of our world today? It has been said that Bell would not begin to recognize the modern world of telephony which now consists of cell phones and cell phone towers, of texting and live visual communication from around the world. Thomas Edison, on the other hand, would be very familiar with our not so modern electrical grid.

In 2007 the Department of Energy (DOE) helped pass legislation to help modernize our electrical system by setting up an R&D effort to develop smart grid technologies. But just what are these technologies and what will they do? How will they affect or change the way we live?

The Cost of Energy

Most consumers don’t give energy much thought. They plug in a device and expect it to work. The electrical companies are responsible for making the power and delivering it and billing us for what we use. We generally have not had much option when it comes to our power. There are usually few, or just one, choice.

One of the largest struggles the power companies face is peak demand. Think about it this way. Let’s say there is a fire that we need to put out (this is the need). Let’s also assume that it will take 40,000 gallons of water to put out that fire (the requirement). Can the average kitchen faucet deliver 40,000 gallons of water? The answer is yes, but not fast enough (the problem). That is why we have fire hydrants that are designed to deliver large amounts of water quickly. This costs more than a faucet in your kitchen, but it does essentially the same things.

It is very difficult, to the point of impractical, to store electrical energy. That means we must produce it on demand, or at the same rate that it is consumed. Our power plants must be sized so that they can deliver at the peak rate all the time, even though that consumption may only be for 25% of the day. Adding that capacity to deliver costs the power company money, a cost the must and do pass on to us.

As engineers, or having a technical background, will make it easy to understand this is an integration problem. We are concerned about “the area under the curve.” If we could spread out demand over a longer period of time, while maintain the overall demand, the peak would be lower. That would allow us to have smaller, and cheaper, power production facilities that are better able to meet the demand.

What are the components?

Demand – In the last 10 years of the last century the demand for power rose by 30% while the transmission network grew by only 15%. So, part of the smart grid is expanded capacity.

Pollution – We have always thought of pollution as garbage or particulates, but one of the largest pollution substances is a colorless, odorless gas called carbon dioxide. Part of a smart grid is exploring the use of non-fossil fuel energy alternatives.

Alternative power – The sun does not always shine; the wind does not always blow. Clearly there will need to be a mix of energy sources. Geothermal is not available in all locations. (Did you know there are two geothermal plants in Utah? One is in Milford the other is near Beaver. ) The increase of solar panels on homes and businesses is beginning to shift the power production requirements during the day.

Lithium batteries – Until recently, it was not economically feasible to have a battery backup for power because of the life span of the batteries. A complete replacement every ten years of lead-acid batteries means you only have a battery bank where the grid does not extend. Starting in the next two years, commercial solar power facilities will start having battery banks installed along with them. The increased efficiency, capacity and longevity of battery technology has made this possible. What it will do is to allow a portion of the solar power to be stored and used after the sun sets. This will change the shape of the area under that curve and allow better use of our resources.

Real time power billing – Understanding the true cost of power will allow consumers to make better choices about how to consume. For example, if you knew it would cost twice as much to do a load of laundry at 7 p.m. as it would if it were done at 7 a.m. you might change when you did laundry. Currently the cost is smoothed out over all consumers. If you are using expensive power for your activities you are being subsidized by your neighbors who use cheap power. If you use cheap power you are not getting the benefits due you. With real time power costs available to the consumer, we will be able to make better informed decisions about how and when we consume power.

Transmission visibility – Understanding how and where power is consumed allows the power producers to handle power transmission better and more reliably. The Northeast blackout of 2003 resulted in $6 billion of economic loss in that area. By decentralizing power production and increasing power transmission visibility, the power companies will be able to prevent a fault in one location from dominoing across several states. Allowing the isolation of problems and rerouting of power around them makes the grid more reliable and keeps the power flowing to more homes and businesses even during a problem.

Where do we go from here?

It is past due that we make some changes to our national power grid. It needs to better reflect our countries current and future power needs. That is what Smart Grid is about. The changes have already begun.

This newsletter is sponsored by Celtic Engineering Solutions LLC, a design engineering firm based out of West Jordan and Murray, Utah, which can be found on the web at: www.celticengineeringsolutions.com. We are also on Facebook, Instagram and Twitter. If we can ever help you with your engineering needs please contact us. You can find the newsletter on the company blog, LinkedIn or in your inbox by subscribing. Send your emails to The Celtic Engineer at: TCE@celticengineeringsolutions.com, with the subject line SUBSCRIBE. 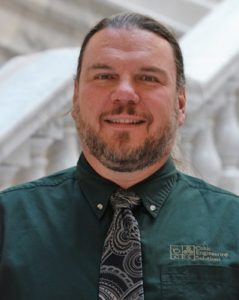 Sean O’Leary is sometimes known as the Celtic Engineer. He was involved in putting two missions on the space shuttle. He has worked at the Smelter’s Biproducts department of Kennecott Utah Copper. Has helped design ballistic guidance systems for Northrop Grumman. Worked on various DARPA projects, an anti-RPG system known as Iron-Curtain and has been involved with the downhole oil and gas industry. He currently is the owner of Celtic Engineering Solutions a consulting Engineering Company in West Jordan and Murray Utah.