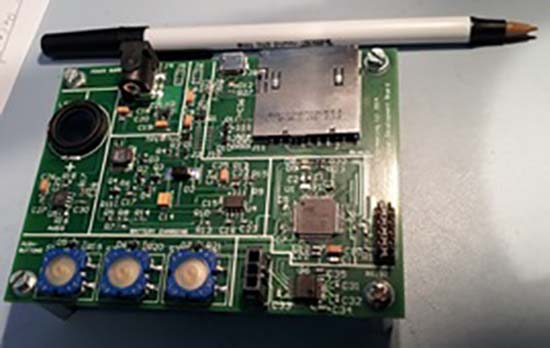 We were approached by a linguist to help preserve and promote language. We built him an embedded device that could speak two languages, changing to a new language was easy, had an intuitive tactile human interface, was power efficient and had a custom enclosure that met his marketing goals. We will post a picture as soon as he goes to market with his product.

Pictured to the left is an early prototype. While prototypes may bear no resemblance to the final product, they are very important to product development. They allow circuits to be tested and firmware and software to be developed.​

We have done man project for researchers through the years. Our longest relationship is with Dr. George Pantalos at the University of Louisville in Kentucky. He has flow over 27 research missions on the NASA Zero-G airplane and our instrumentation has gone along for many of those flights.

Pictured above you can see Dr. Pantaolos floating above his work. To the left is a G-Meter that display the acceleration felt by the experiment (+/- 2G’s). To the left is a dual independent pressure display that measures up to 200 mmHg and has a display large enough to be seen easily from across the plane. Read his endorsement here. 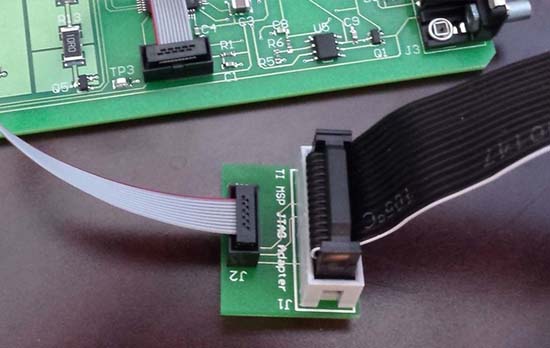 Projects come in many sizes. Some are as simple as creating an adapter that allows the customer to use a smaller JTAG connector to program their target MCU.​ 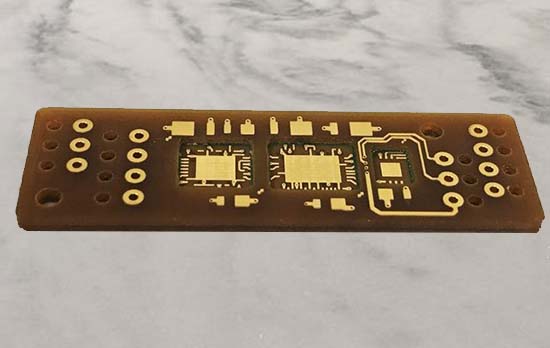 With the push for smaller and faster boards, many companies are finding a use for PCB’s embedded with both passive and active components. Pictured here is a board with three cavities for placement of bare die.

We would love to hear from you!